Posted on September 22, 2020 by lawrence
Posted in Art | Leave a comment 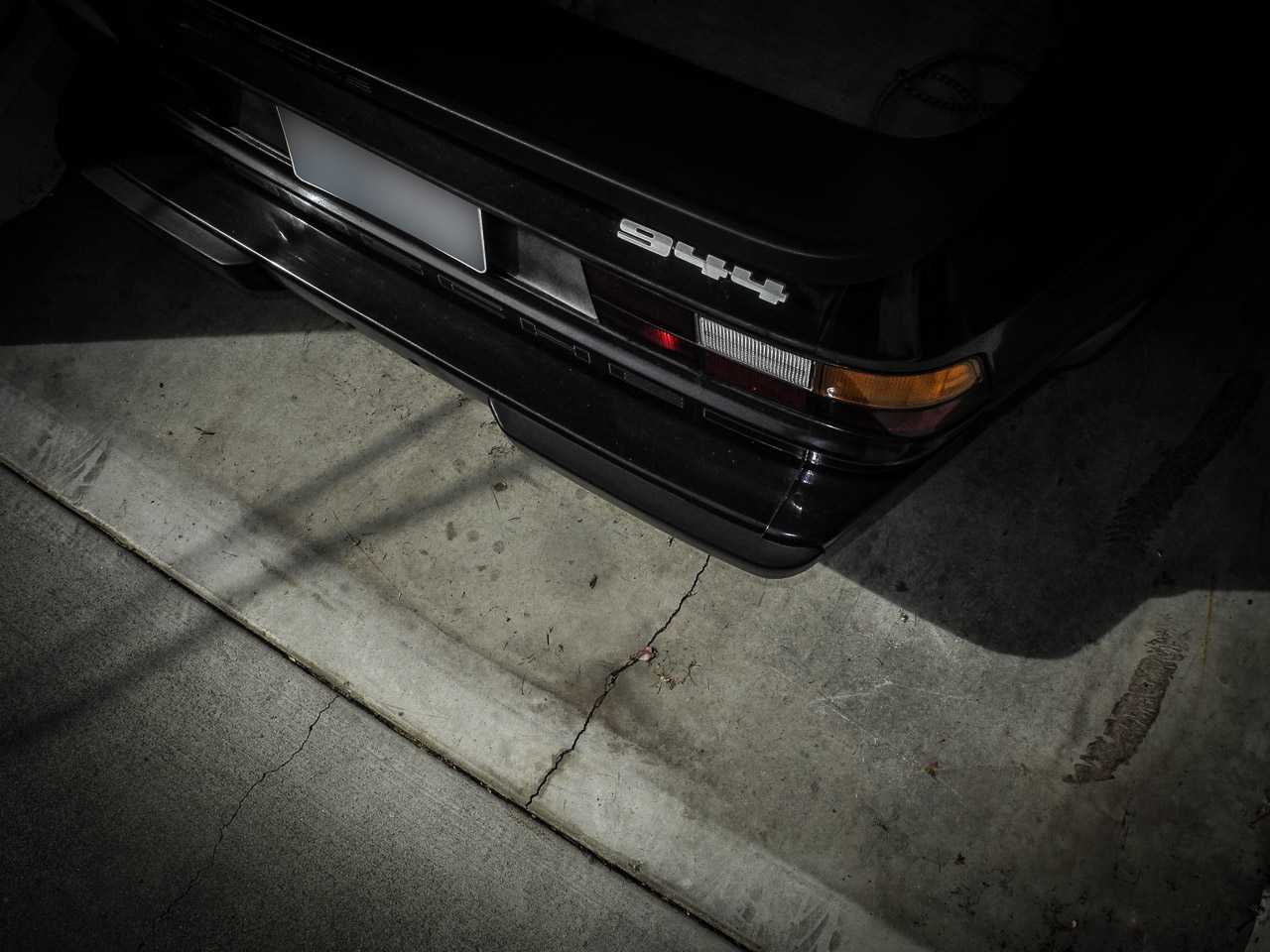 Doing the back roads in the time of coronavirus, socially-distanced, of course … 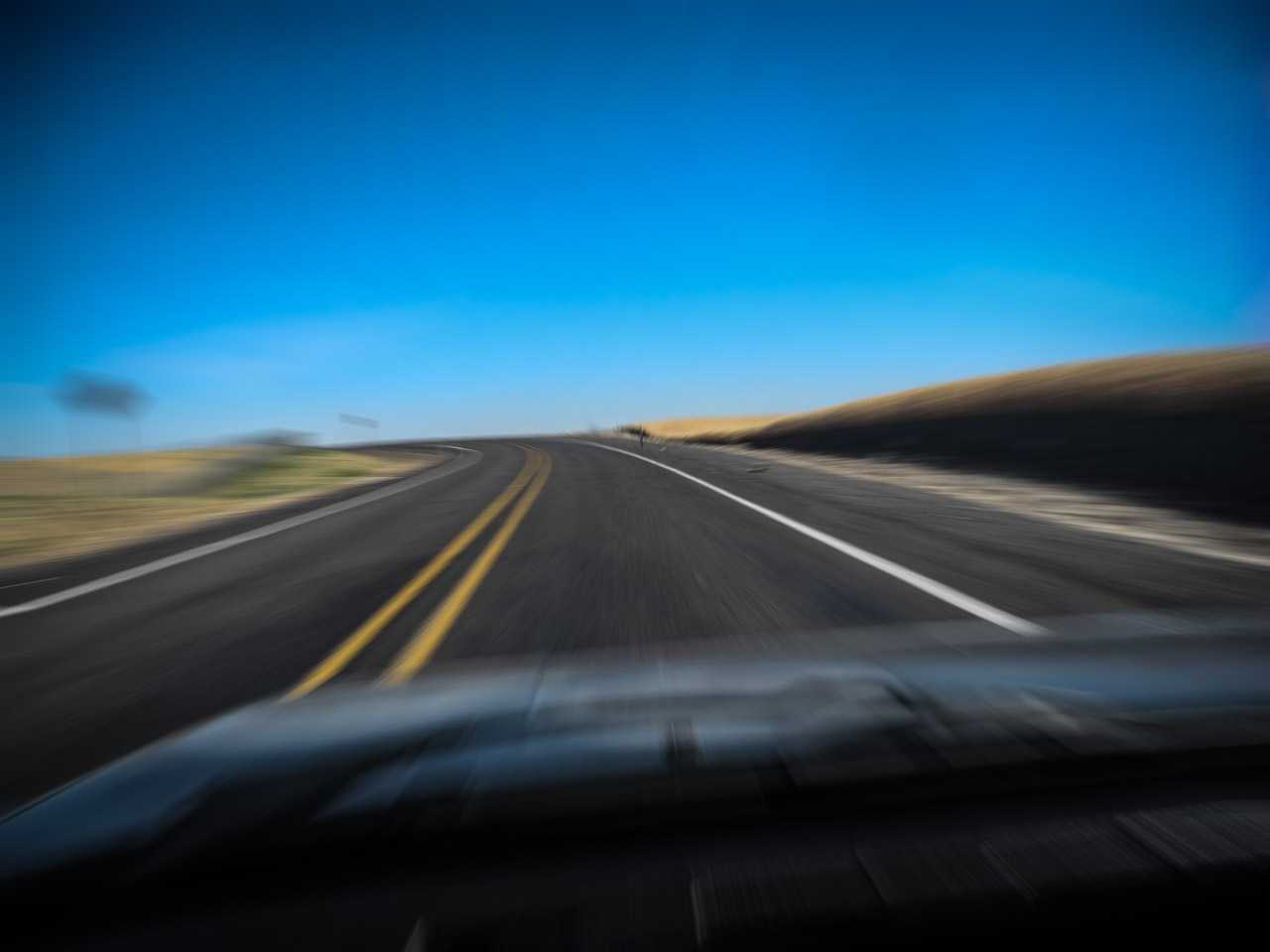 From my friend, jamesa, on his Tumblr site:

Last Thursday, we come upon Timothy and discuss how he has been using some of his pandemic time to refresh and renew some aspects of his 944. 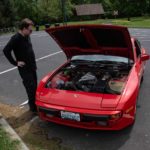 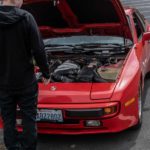 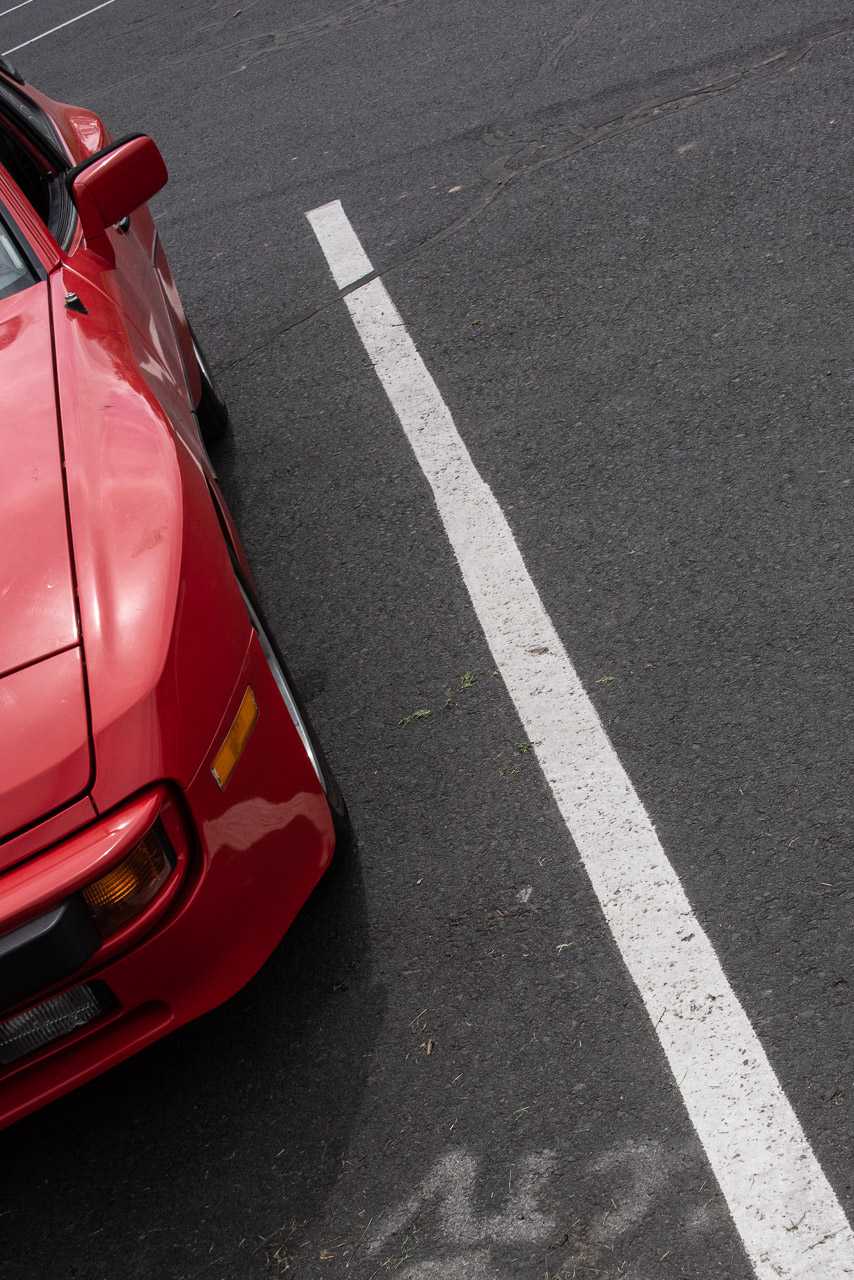 To say that this one brings back memories of my own ’66 911, also Bahama Yellow,  is to understate the matter:

Thanks to Kevin for the link to this video!

Continuing to shelter at home in the time of coronavirus …

Porsche Spotting in the Time of Coronavirus

If it weren’t for seeing one of Mike’s cars just about whenever I walk to my downtown photo studio, I’d think there were no Porsche sightings to be had … 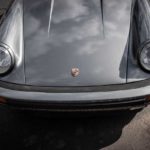 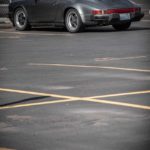 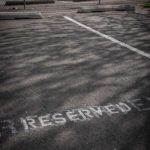 And then, two minutes later, around the corner this … Boxster … appears: 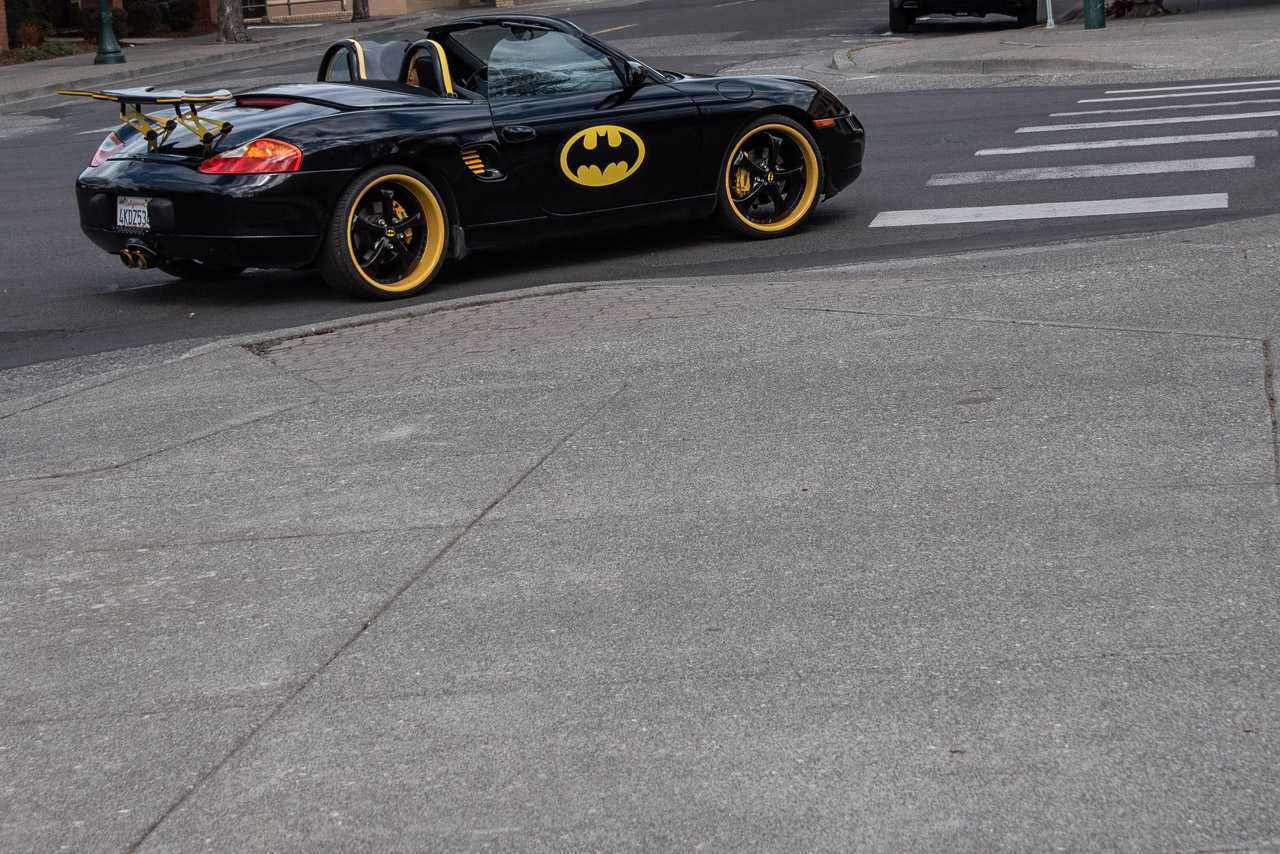 The headquarters and main factory are located in Zuffenhausen, a district in Stuttgart, but the Cayenne and Panamera models are manufactured in Leipzig, Germany, and parts for the SUV are also assembled in the Volkswagen Touareg factory in Bratislava, Slovakia. Boxster and Cayman production was outsourced to Valmet Automotive in Finland from 1997 to 2011, and in 2012 production moved to Germany

In post-war Germany, parts were generally in short supply, so the 356 automobile used components from the Volkswagen Beetle, including the engine case from its internal combustion engine, transmission, and several parts used in the suspension. The 356, however, had several evolutionary stages, A, B, and C, while in production, and most Volkswagen sourced parts were replaced by Porsche-made parts. Beginning in 1954 the 356s engines started utilizing engine cases designed specifically for the 356. The sleek bodywork was designed by Erwin Komenda who also had designed the body of the Beetle. Porsche’s signature designs have, from the beginning, featured air-cooled rear-engine configurations (like the Beetle), rare for other car manufacturers, but producing automobiles that are very well balanced.

n 1964, after a fair amount of success in motor-racing with various models including the 550 Spyder, and with the 356 needing a major re-design, the company launched the Porsche 911: another air-cooled, rear-engined sports car, this time with a six-cylinder “boxer” engine. The team to lay out the body shell design was led by Ferry Porsche’s eldest son, Ferdinand Alexander Porsche (F. A.). The design phase for the 911 caused internal problems with Erwin Komenda, who led the body design department until then. F. A. Porsche complained Komenda made unauthorized changes to the design. Company leader Ferry Porsche took his son’s drawings to neighboring chassis manufacturer Reuter. Reuter’s workshop was later acquired by Porsche (so-called Werk 2). Afterward Reuter became a seat manufacturer, today known as Keiper-Recaro.

The design office gave sequential numbers to every project (See Porsche type numbers), but the designated 901 nomenclature contravened Peugeot’s trademarks on all ‘x0x’ names, so it was adjusted to 911. Racing models adhered to the “correct” numbering sequence: 904, 906, 908. The 911 has become Porsche’s most well-known and iconic model – successful on the race-track, in rallies, and in terms of road car sales. Far more than any other model, the Porsche brand is defined by the 911. It remains in production; however, after several generations of revision, current-model 911s share only the basic mechanical configuration of a rear-engined, six-cylinder coupé, and basic styling cues with the original car. A cost-reduced model with the same body, but with 356-derived four-cylinder engine, was sold as the 912.

Porsche’s 2002 introduction of the Cayenne also marked the unveiling of a new production facility in Leipzig, Saxony, which once accounted for nearly half of Porsche’s annual output. In 2004, production of the 456 kilowatts (620 PS; 612 bhp) Carrera GT commenced in Leipzig, and at EUR 450,000 ($440,000 in the United States) it was the most expensive production model Porsche ever built.