That was Donna’s characterization, perhaps not inappropriate, in the season finale of AMC’s Halt and Catch Fire, upon first seeing Gordon’s new 1984 911 outside the Curtis-Brimmer Building on the Texas Instruments campus. This after Joe was compelled to liquidate his 944 to finance the Las Vegas Comdex stint.

Were they really almost giving them away, as Gordon says while rationalizing his new purchase to wife Donna? 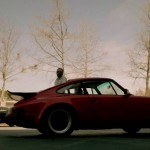 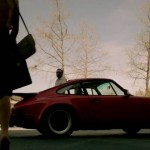 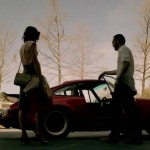 Guess Donna had never seen Lamborghini or such …

This entry was posted in Art, At Play. Bookmark the permalink.