A Chapter Ends, A Chapter Begins 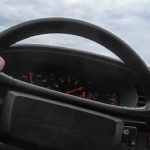 As of this day, the ownership and custody of the Blue Rascal moves to my dear friend JamesA.  Management of this website will likely transfer as well.  Matters of health and time and attendant aging issues (Bob Dylan and I both celebrated our 80th birthdays this month) were driving factors.  Priorities are shifting to family and an overflowing plate of photographic and art project commitments.  Hopefully, my youngster friend Jim (aka JamesA) will re-introduce himself to you soon in a future post.   I intend to make the occasional contribution as well.  In the meantime, keep your eyes far down the road … 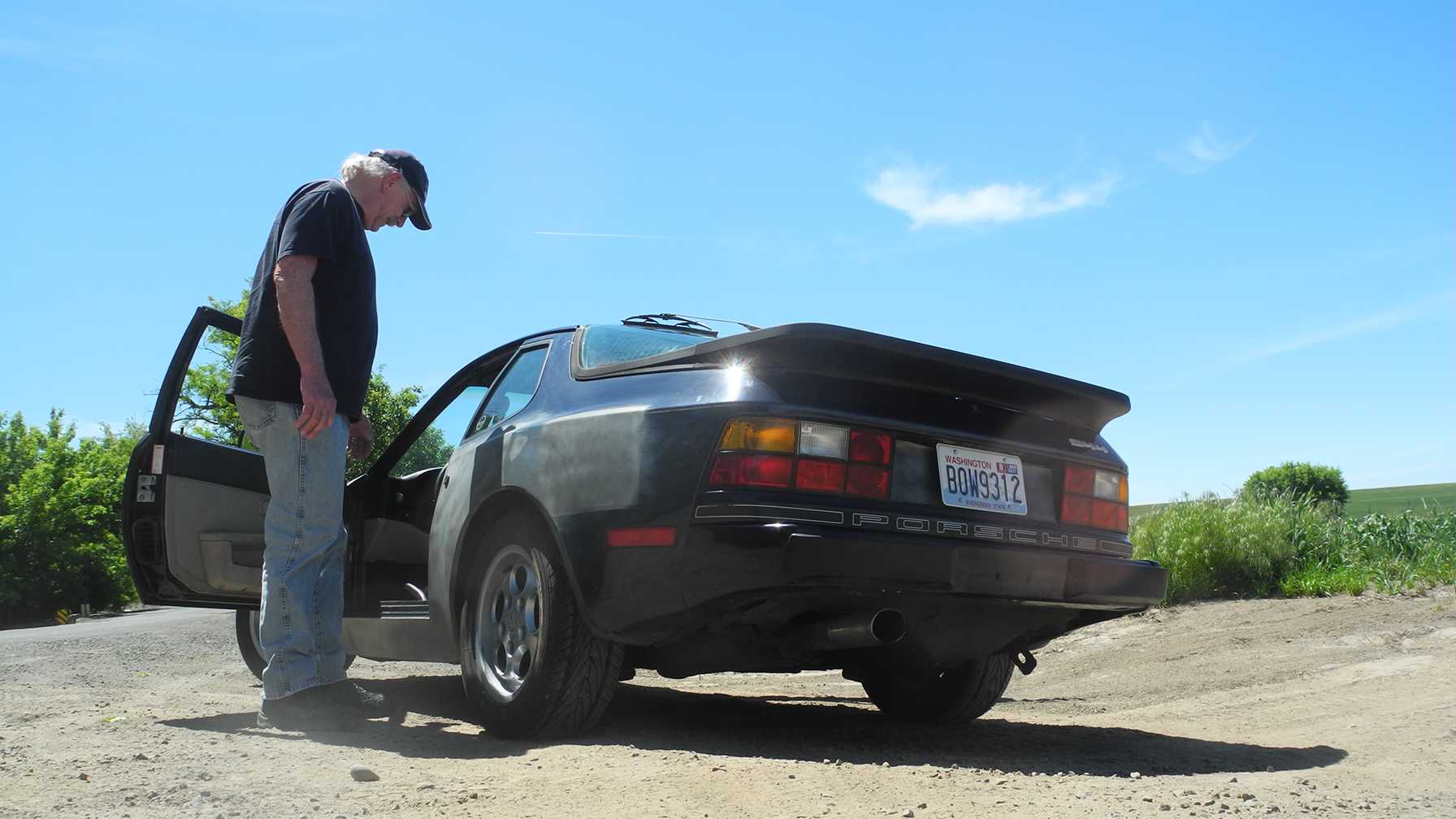 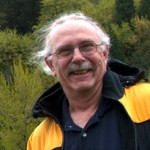 Co-conspirator Jim is a aerospace engineer turned Internet service tech manager with British (including XKE) and German sports car leanings. And motorcycles, especially BMW. While he once professionally worked to performance-tune German cars and motorcycles in Southern California, after moving to the Pacific NW, he became a founding member of the famed WetWesties camping society. Centering his attention on the various flavors of VW camper/van/bus, he can be found at any time with at least two or three project machines in play. The latest is an ’84 high-top with a recently fitted and utterly transforming late model Jetta engine. And … oh, yeah … Jim and Lawrence swap ideas and tips as they both build music servers for their respective homes and compare music collections, hardware and software.

This entry was posted in .. it Happens, At Play. Bookmark the permalink.