Smiley and Pascha (aka Pasha)

The chain of events was set off by a recent visit to the local library.  That’s where I discovered, on the For Sale surplus books shelf, a pristine hardbound copy of John le Carré’s A Legacy of Spies.  Rather astonished at its $1 price tag, especially given its recent 2017 publication, I scooped it up immediately.  Reading that has rekindled my interest in le Carre’s work, which I hadn’t read or seen for decades.  Last night I continued my exploration (including having completed A Legacy of Spies and now reading The Little Drummer Girl (1983), plus re-watching the BBC TV circa 1979 classic, “Tinker Tailor Soldier Spy”) by streaming the follow-on BBC 1982 series, “Smiley’s People”.  And here are a few screen grabs (lo-res 4:3) from the latter, featuring the legendary actor Alec Guinness. 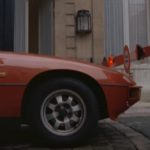 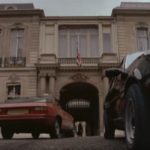 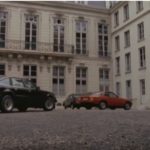 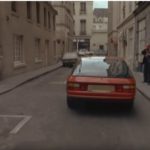 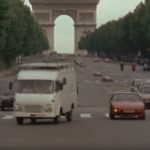 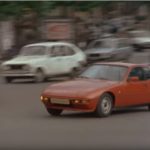 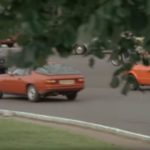 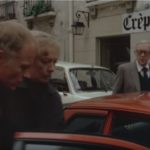 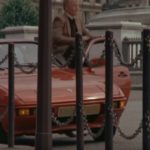 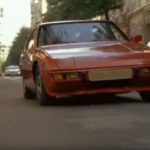 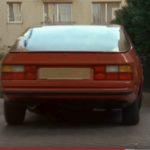 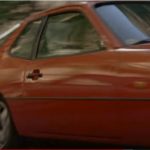 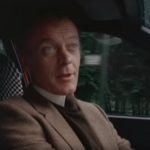 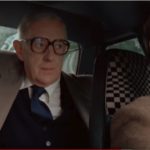 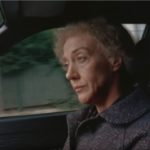 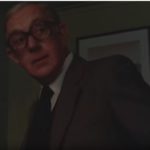 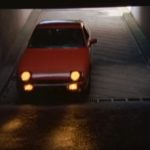 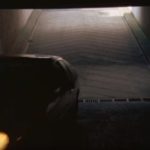 So whereupon I learn that pasha was apparently a European offering for not just the 928, as is infrequently seen here stateside.  Turns out the Guinness’ George Smiley character disliked sports cars, chafed at having to ride in the “child” seats of the 924 driven by the Peter Guillam character, apparently unmoved by the exotic fabric on which he sat.  (In later scenes, Peter relents and switches to a VW microbus for the final lap of their getaway.) 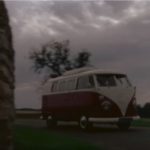 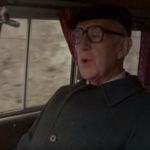 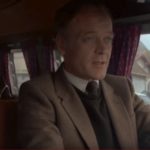 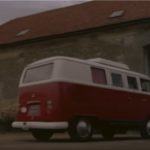 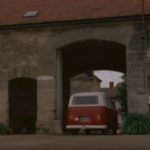 Oh, and don’t miss this: https://www.classicdriver.com/en/article/cars/internal-affairs-most-unusual-porsche-interiors-all-time